“When we were approached by Gazpacho to create a video for their song Clockwork, we knew we had to do something special. One of the reasons why we at Crystal Spotlight like this band so much is because Gazpacho live in a world of their own musically and visually. We wanted to create a video that much like their music, could only be associated with them.

Taking inspiration from the otherworldly creature on the cover of their ‘Night’ album, we created a fully detailed 3D version of this character and animated it. We are very proud of the final video which features a twist ending you won’t see coming!” – Miles Skarin, Director 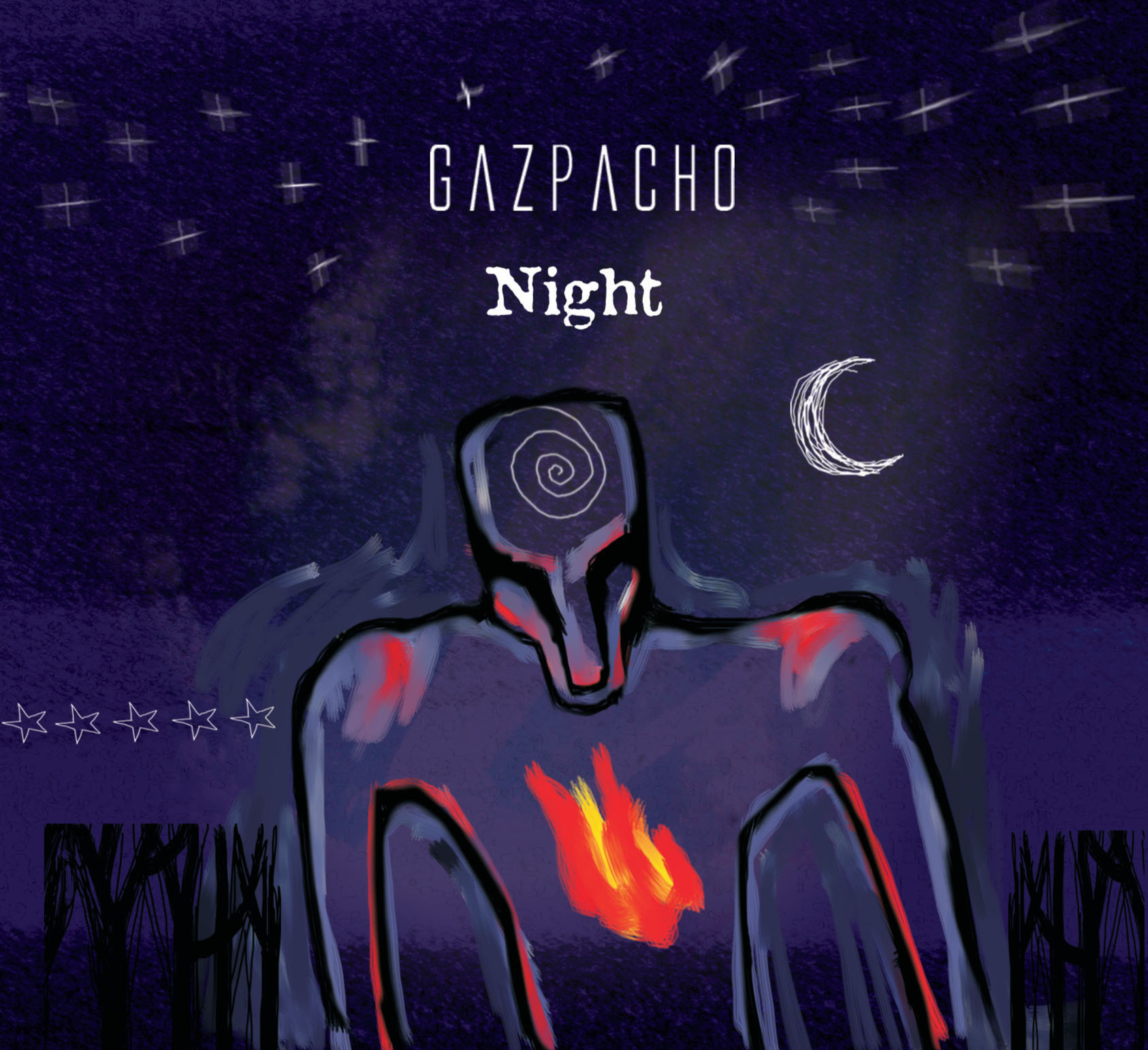