Rob founded Crystal Spotlight in late 2012, after using his web development and design skills to build a number of popular fan sites for rock bands. This activity led to Rob being approached by acclaimed songwriter/producer Steven Wilson to create a new online presence for his solo career and the rest, as they say, is history!

Rob has since worked on promoting major music releases, including the online promotion of the following successful albums:

His drive, commitment and passion for music shines through in every aspect of his work and Rob is lucky to have managed to forge a career that combines his skills, talents and passion.

Rob’s favourite album of all time is ‘Amused To Death’ by Roger Waters. 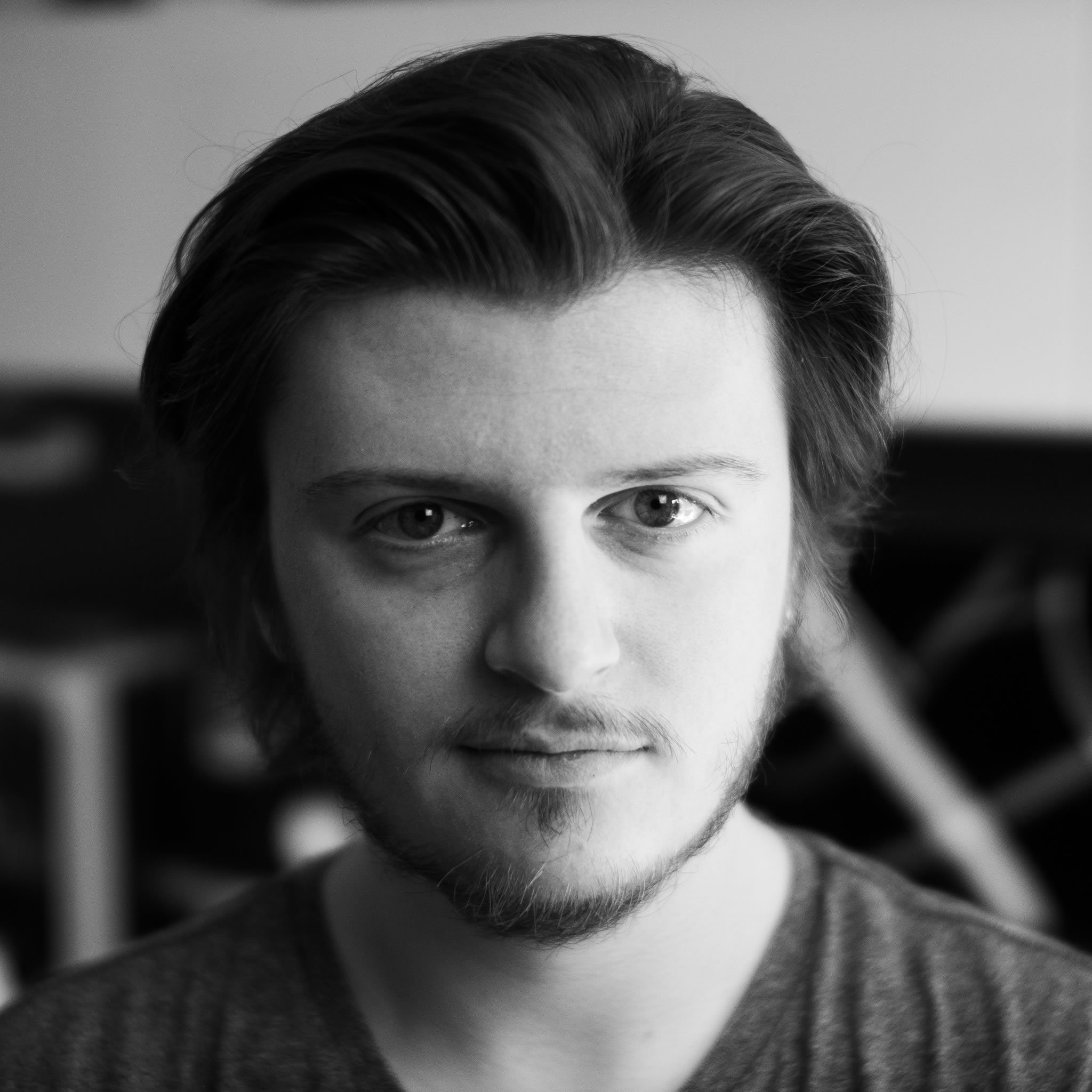 Miles brings a wealth of video, audio and photo editing skill to Crystal Spotlight. With extensive knowledge of the Adobe suite, Cinema4D, Maya and various other 3D programs, Miles brings a broad range of video capabilities. Miles has an impressive portfolio and his video work has been viewed millions of times online and has even been broadcast on prime time TV!

Miles' favourite album of all time is 'A Script for a Jester's Tear' by Marillion.