Our websites are clean, easy to use and functional. Your fans will keep coming back for more. Sporting state of the art responsive designs, beautiful typography and robust search engine optimisation, Crystal Spotlight produces websites to the highest standard.

WHAT YOU CAN EXPECT

We’ve had the great priviledge of working on websites for some of the most respected figures within the music industry. 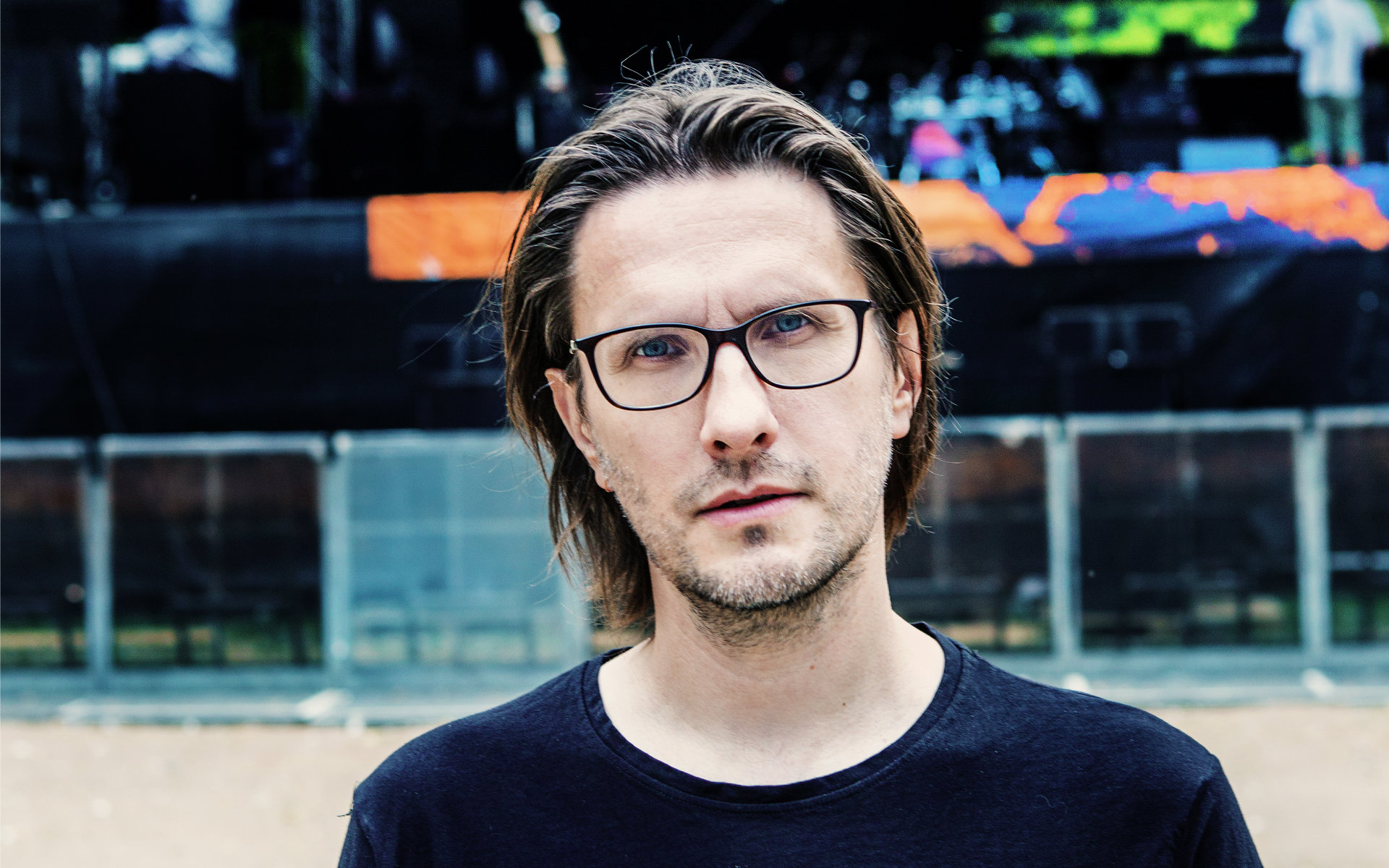 Steven Wilson is a Grammy nominated English musician and producer. Currently a solo artist, he is best known as the founder, lead guitarist, singer and songwriter of the band Porcupine Tree, but is also a member of several other bands and has worked with artists such as Opeth, King Crimson, Pendulum, Jethro Tull, XTC, Yes, and Anathema.

In a career spanning more than 30 years, Wilson has made music prolifically and earned widespread critical acclaim. Nevertheless, his work has largely stayed away from mainstream music, being described by publications such as The Daily Telegraph as "the most successful British artist you've never heard of".

Since 2012, Crystal Spotlight has worked closely with Steven Wilson to deliver engaging quality content through his website and social media channels. We have assisted in promotional campaigns for four studio albums to date with SW – 2013’s ‘The Raven That Refused To Sing’, 2015’s ‘Hand. Cannot. Erase.’, 2017’s ‘To The Bone’ and 2021's 'THE FUTURE BITES'. 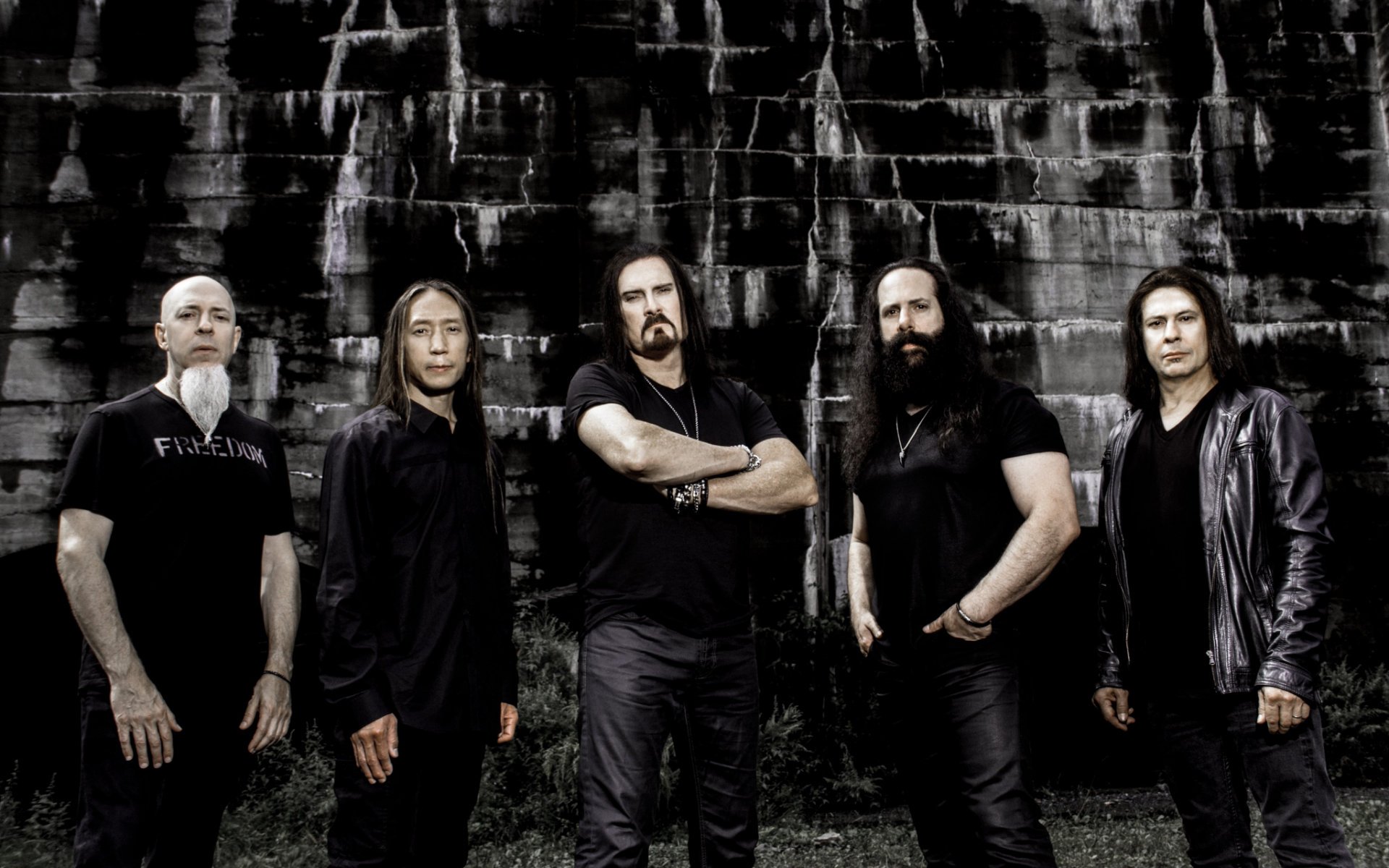 Dream Theater approached Crystal Spotlight in the summer of 2017 to overhaul the band’s online presence. In September 2017, we launched a modern, responsive, content packed website for the band that brings together their wealth of material to create a deep, immersive experience for the new or experienced fan. In 2019, we managed the online promotion for their highly anticipated 14th studio album 'Distance Over Time'. 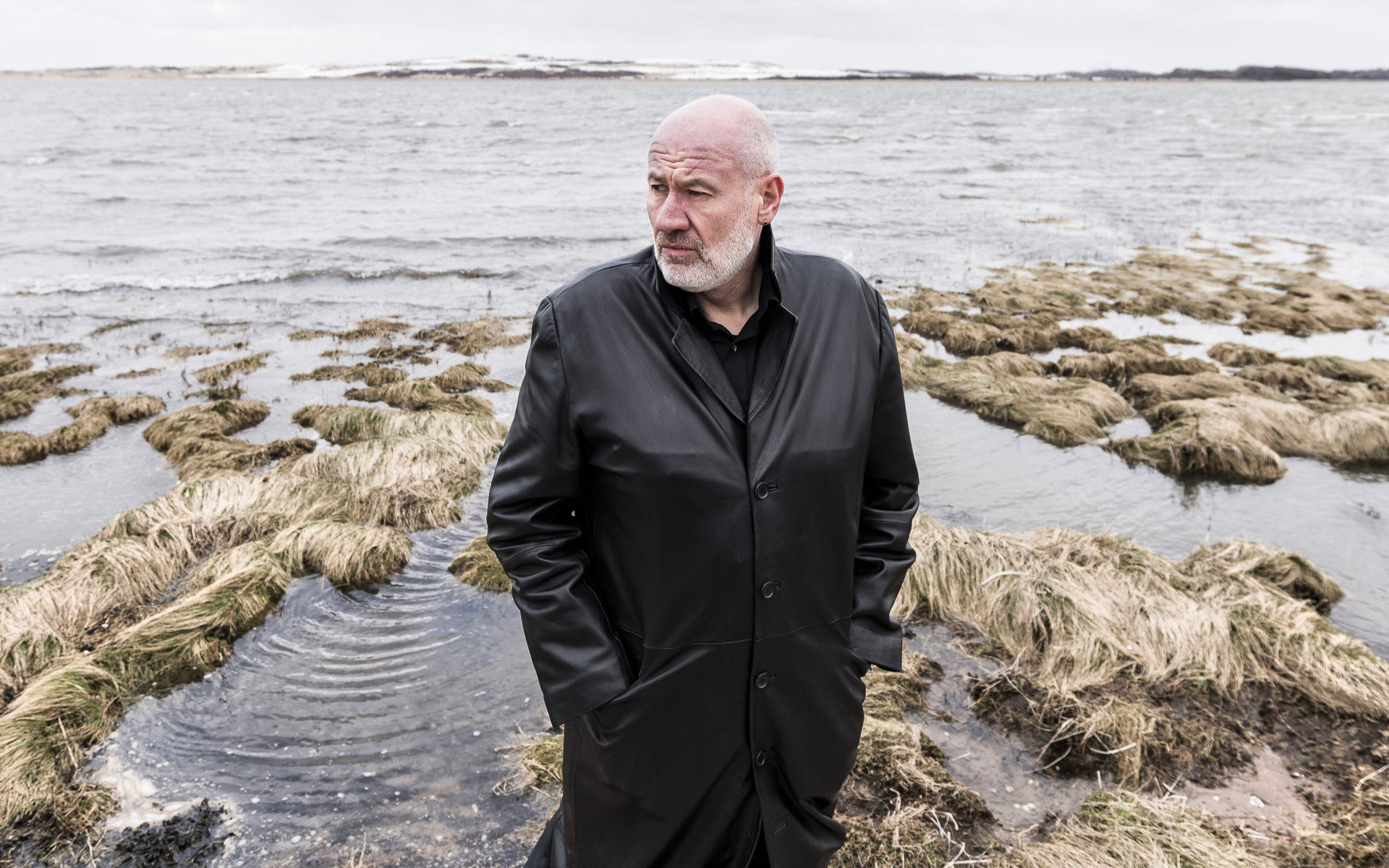 Derek Dick, better known by his stage name Fish, is a Scottish singer-songwriter, who achieved prominence as the lead singer and lyricist of the rock band Marillion from 1981 until 1988. Since departing Marillion, Fish has led a successful solo career, with a new album expected to be released in 2019.

Fish approached Crystal Spotlight in the summer of 2017 to overhaul his online presence, which included a redesign of his online store. In November 2017, we launched his new site and store, which was received very positively by his dedicated following on social media.

Crystal Spotlight also assist Fish with video production and social media services, most recently encouraging him to start a very successful Facebook Live show, 'Fish on Friday' which is watched by over 75,000 of his fans every week.

Nowadays, many websites can place an over-reliance on design and forget about what is most important – a smart user experience. We believe our website work represents beautiful design, engaging features and ease of use. 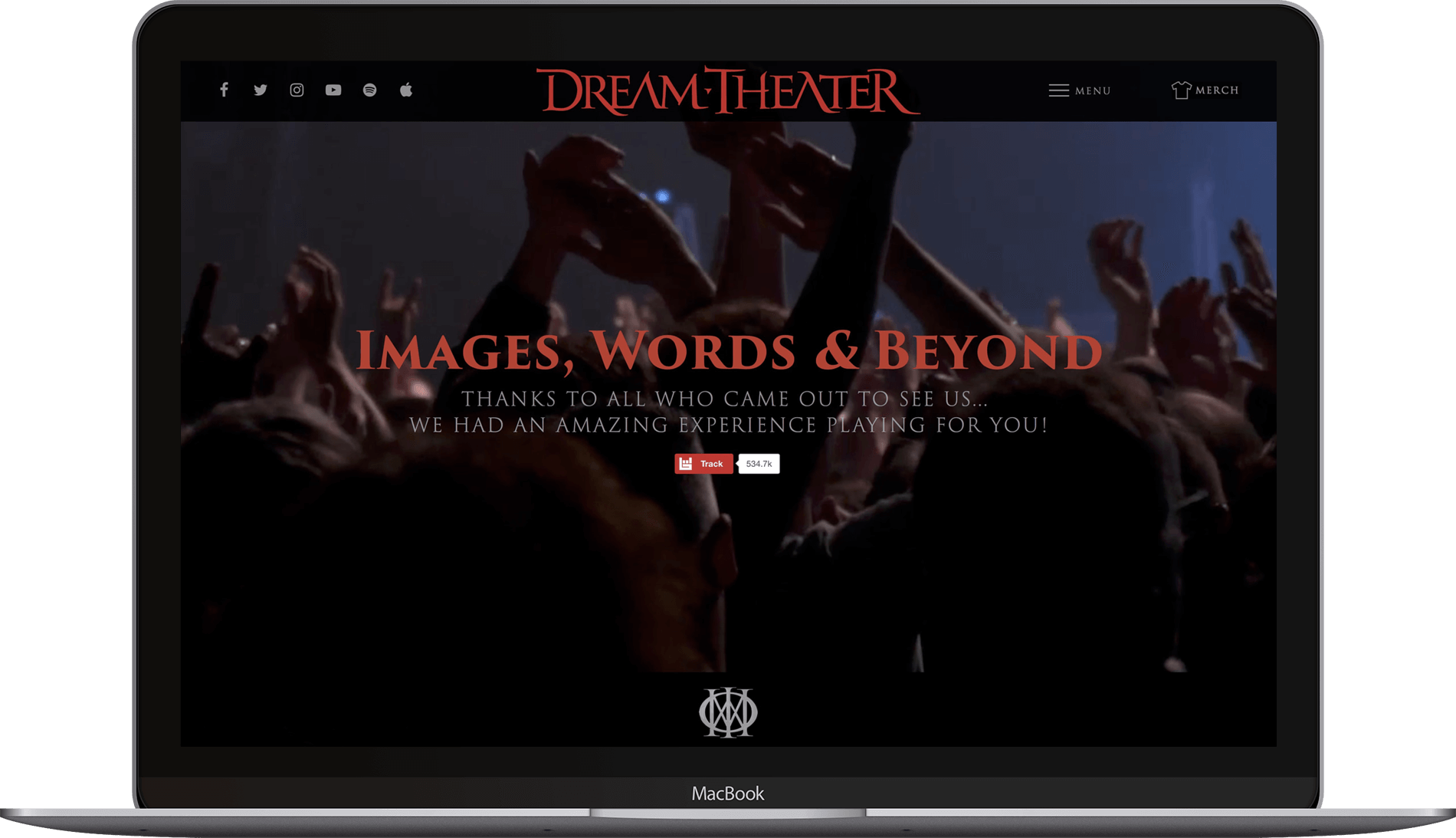 When tasked with designing a new website from scratch or redesigning an existing site, we take great care to give each design it’s own personality. We do this through intelligent design choices, which are tailored to the client’s requirements – this includes the use of device responsive techniques, beautiful typography, engaging content layouts, dynamic social media integration and much more.

Our servers are dedicated to us and are located in London’s Canary Wharf at robust data centres, providing you with reliable websites that not only look great but load quickly too.

We manage our hosting services through a London data centre located in Canary Wharf. The data centre is equipped with optical, ionisation and heat detection sensors, along with fire detection. Staff are also on-site around the clock, ensuring your website’s security at all times.

CCTV monitoring is in action at the data centre at all times and in all areas, complete with motion detectors to highlight any adverse activity. The site is inconspicuous, and operates a dual-factor entry system and stringent attendance logging. The site perimeter is alarmed, and equipped with beam detectors.

The protection and maintenance of your website is integral to our operations; redundancy is built into our hosting infrastructure as standard. The system is designed and built from the ground up to ensure your website is live and in-tact. The data centre’s surplus generators can power the site for days in the event of a long-term power disruption.

The data centre’s network infrastructure is built on 100% premium Cisco hardware, with 200Gbps of connectivity and multiple industry leading transit providers with multiple fibre endpoints. All server machines are connected to dedicated ports on fully redundant switches, ensuring downtime is no issue.